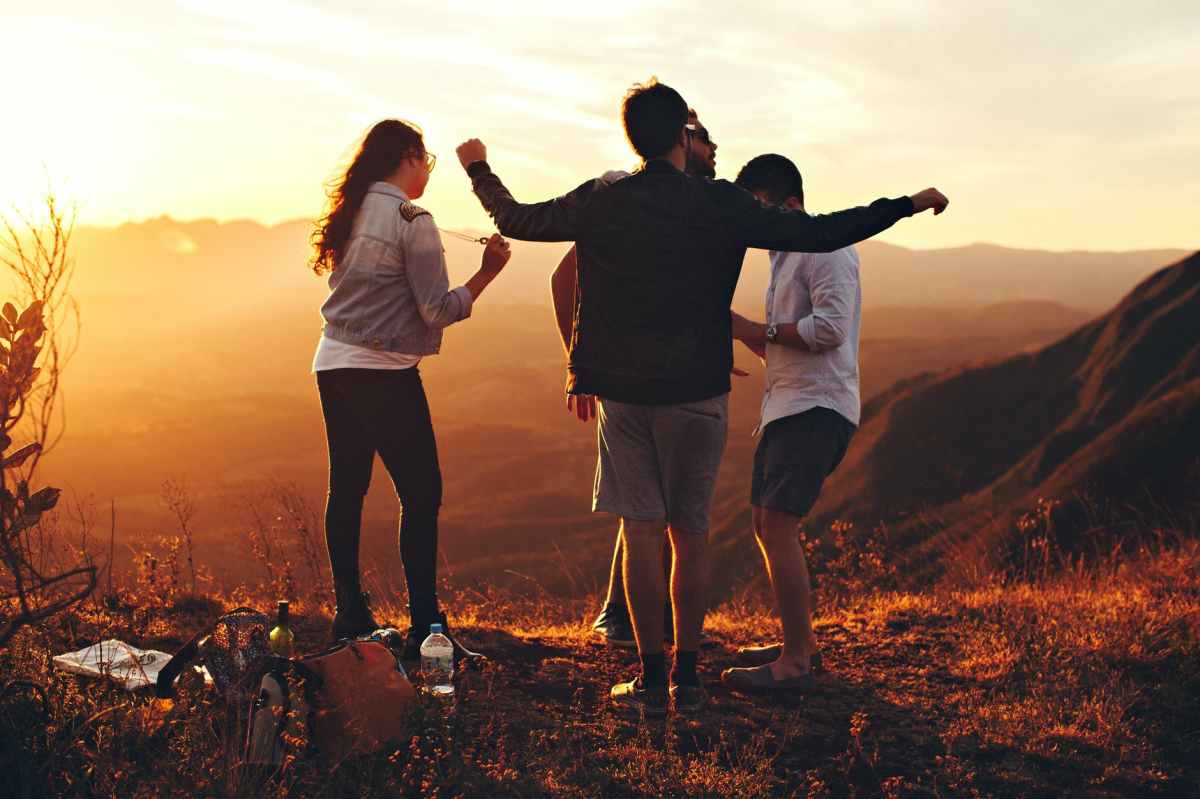 Here we are in week 14 of the lockdown (who would have thought it would last this long?). The number 14 is a number of expressing personal freedom, including independence and self-determination, the number also symbolizes the process of moving. … yet, the number generally has one or several self-assigned goals, it’s easily distracted by other, generally fleeting, interests. The charisma of 1 with the work ethic of the number 4 suggests the ability to achieve in the worlds of business or politics. It can be a message for you to go after what you want in life without a fear of what other people are going to think. In the Tarot this number is symbolized by Temperance or The Angel of Time. Karmically this is about the need to learn independence, self-initiative, unity and justice. We are about to get a relaxation of the two-metre rule, an expectation of more businesses able to restart, more inclusive connections of family groups, and outlook for public socializing in clubs, pubs and restaurants. It will no doubt be fearful for some, whilst others will be eager to ‘bend the rules’ in their march to normality.
And talking of ‘bending the rules’, the Black Lives Matter movement rallies in the UK have been doing that congregating in less than one metre spaces. Do black people matter? Of course they do -and should there be equality between all people -of course there should! Prejudice has many levels and can be expressed in many different ways, but the bottom line is fear of displacement -loss of self-identity. The world’s history is full of such examples, of peoples who have been subjugated -the cause to control and suppress them not abhorrence of ethnically different peoples, but desire for power and self-aggrandisement . It’s the voices of those we cannot hear who are disenfranchised, whatever their colour or ethnic background, we should be reaching out too -they can be members of family, friends, acquaintances, and the neighbour we rarely speak to. As it happens the major influence in my life has been the life and teachings of a black man -Joseph Carey. Joey was born in Louisiana in 1834 and passed into Spirit in 1901. There is no recorded history of him on this side of life -he was sibling to freed slave parents, who married had children, did a variety of jobs in a confederacy state -and during the war followed the army of Robert E Lee, where there were jobs to be had. As the main guide of my teacher Len Burden I got to speak with him often, when Len was in deep trance. He never spoke about prejudice, or did he ever talk about his earthly life’s regrets. And I’ve no doubt plenty could have been said -instead he taught as we common folk like to think we could become, unconditionally loving all and everyone. One of his favourite phrases when endeavoring to have listeners think for themselves, was –‘the answer is under your nose’, which leads me to advise the second part of how to awaken and develop the powers of impression.
As I advised last week the power of impression has two levels that work in harmony. Harmony however you characterise it is a state of balance -the first level physiological, emotional, and mental, as described in detail in last week’s post, is centered having its fulcrum in the sacral (Svadhisthana) chakra, and is the root of our instinctual nature. It has two poles commonly described as flight and fear -the former is activated by the needs of self-preservation, the latter is the unknowable fear of ‘God’. To realise this level the entire chakra system has to be balanced about the sacral chakra -when it is active a person has the ability to sense their present environment and know what is ‘friendly’ and what is not, they also have the ability to engage their energies as a positive helpful influence to others, and other forms of life. When the chakra system is in balance with the fulcrum sacral chakra the brain mind has little influence over reception and action. The second level is more complex as it involves three forms of focus, but cannot be effective, and let me repeat that -cannot be effective unless the harmony required of the first level is not in practise. Whereas the first level can be named instinctual the second level is named intuitional. For most people, and I include psychics as well, the intuitional level is only apparent as a ‘bluebird’ or by event that causes its function. Developed correctly it is a 24-7 functional ability. It requires the heart (Anahata) chakra to be balanced with all chakras, and the balance configuration of the first level to be balanced with heart chakra configuration. When this is achieved a seesaw of actionable abilities is achieved of which the fulcrum is the solar plexus (Manipura) chakra. I know of no other meditation practices designed to achieve this other than the BodyMind meditations I teach.
You will appreciate I can’t give you A to Z on the how’s and what’ in a weekly mail, though if sufficient interest is shown I’ll talk more about it in future posts. We need to get better -do more than listen well, -we need to actively harmonise ourselves, and by so doing attract others to the cause. The message in my poem this week does reflect what I’ve been talking about -bit on the deep side I know. The only line in it I feel it would be helpful to explain is ‘Fair light of Africa ‘- that’s where it all began for us humanoids…. Many, many moons ago…

My thanks to replies I receive -and everyone I reply too. The intention to recover and make a better world is a theme most often central to emails I receive. Stay healthy and you will stay safe. As always I include a link for the self-healing recording, feel free to pass it around to whomever you wish. https://www.holistichealthuk.co.uk/guided_self_healing_cd.php

Cobbled pathways of shiny stone
remind me of barefoot masters,
wine that never tasted sweet
or gave itself to keep;
steps that ever up make different sounds
track that turns and doubles back
too wise to part, sensing to what end Fellowship Farm;
where morning meets a lark in willow park
where the wind chimes.

To go part of the way what traveller gains?

Cold night, this echo of my sister’s will
whose breast of porcelain white
is the beacon to my closing eye,
Bursar to the treasure of this traveller’s ship
fair light of Africa.

There from its ports tethered angels fly
to wind their purpose in the sky,
here mortals sleep,
to God’s apprentice souls of unsure shape
enter seeds as daffodils, and become
as the kiss upon a parting rosebud.

Lady night that stretches out these sails in flight
my home is there in the stranded black
endless track amid the stars.

This post refers to week 14 in the UK lockdown, first published on email 230620